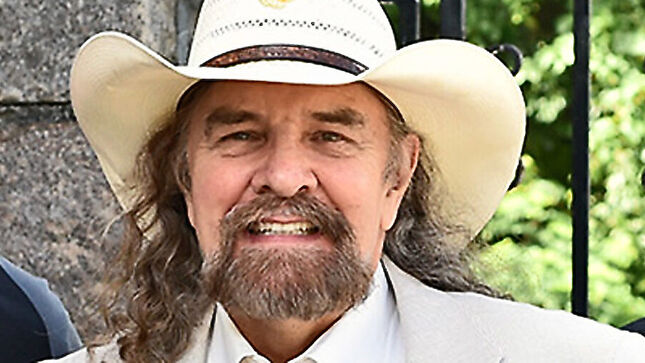 In Episode #473 of the Iron City Rocks Podcast, the crew are joined by Rock And Roll Hall Of Fame Inductee and former Lynyrd Skynyrd drummer, Artimus Pyle.

“Artimus Pyle shared his store of the tragic 1977 plane crash that killed six passengers including Skynyrd’s Ronnie Van Zant and Steve and Cassie Gaines in a 2020 motion picture Street Survivors: The True Story Of The Lynyrd Skynyrd Plane Crash. Artimus talks about why he felt is was important that he share his story, the difficulties he faced legally in getting the project done, the soundtrack, and also talks about his relationship with former band mates.”